Recording artiste and producer Pinky Bling is creating a buzz with the release of her latest single Top Gyal which was produced by Knockoutt production.

The single was released in July and is distributed by VPal Music.

Though the song has only been out for a short while, it has been doing great according to the artiste.

“Honestly, I am grateful for the support I have been getting. Because of the content of the song, it has been getting heavy radio rotation … while the small video clip made of me singing the song went viral, causing everyone that has seen the video to go searching for the song online,” Said Pinky Bling.

Pinky Bling is currently working on an EP with Pink Touch Records that will incorporate producers from both Jamaica and the US.

She also just released other projects including Pink Drip and Gud Luv Hood Luv which trended on Audio Mack the first week of release.

The artiste, who is currently in the process of releasing the music video for Top Gyal, said that she wants to continue to integrate dancehall into other genres and reach out to different countries.

“My goal is to continue gaining love and loyalty from new and consistent fans from all around the world,” she said. 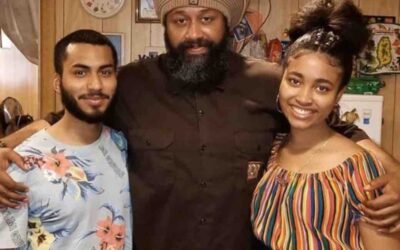 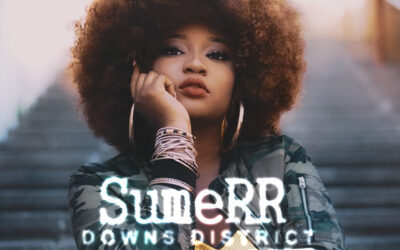 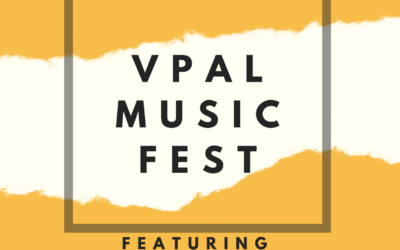