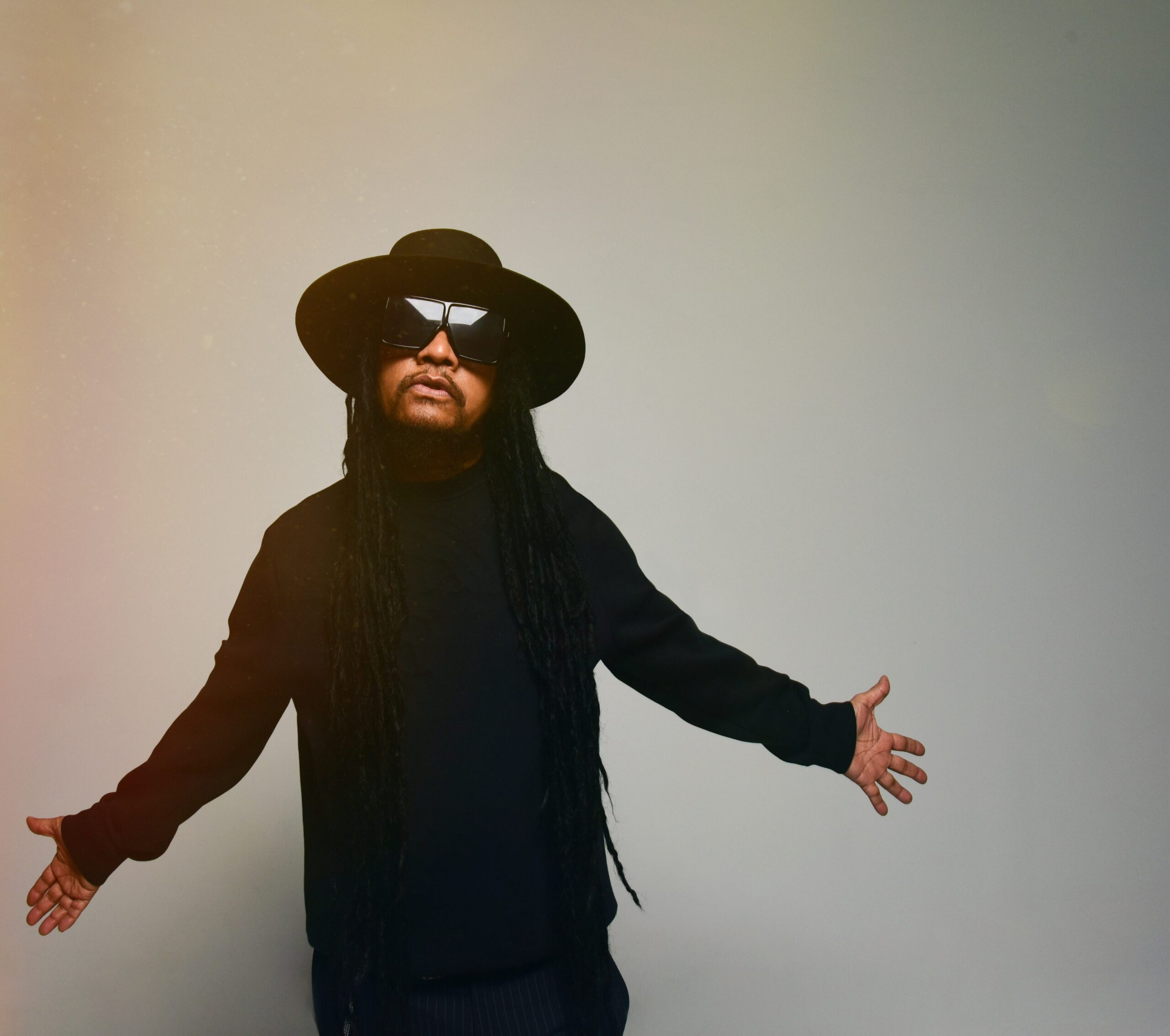 Maxi Priest will have a lot of explaining to do to his legion of female fans about his new Cheater single. It came from a studio session where his colleagues boosted him to record a song.

On the groovy track, Maxi Priest describes an all-too-familiar relationship situation – lack of honesty. But he insists that it’s really nothing personal that led him to write lyrics calling out this “cheater and liar” who owns a lot of “crocodile tears”.

“Is a sound,” the Grammy-nominated British reggae vocalist of Jamaican descent insisted. “Sometimes it’s not coming from your personal situation, it might be that of a friend, but it’s important to make the sound. Di man dem in the studio seh ‘Maxi, yuh ah the best one to sing this. Send out a sound!’ So I did.”

The ‘sound’ that emanates, however, is arresting. Maxi’s feel-good sounding vocals, paired with lyrics chiding a female cheater, somehow syncs nicely on the Kirkledove-produced track, inspired partially by the pandemic.

“In these COVID times a lot of tricky things a gwaan in relationships because a lot of people never spend so much time with dem partner. And for a lot of people it’s a learning situation, but yuh never too old to learn,” the Just a Little Bit Longer singer stated philosophically. He himself has been on a learning trail, as he navigated how to make the best of a bad COVID-19 situation.

It was while touring the Caribbean earlier this year that Maxi Priest felt the need to take a break, so he asked his management for some time off to come Jamaica and ‘chillax’. On reflection, he says he was being led by the spirit. “Few weeks later this COVID thing struck, and Jamaica recorded its first case. Soon after the borders were closed, so I had no option but to stay right here,” he explained. But rather than lament all the disruptions caused by the pandemic, he prefers to see it as “a blessing in disguise”, and one which is testing the resilience of the Jamaican people. “As bad as it is, we have to find the best in it. I notice that a lot of people have been calling with some new ideas that have come out of this thing and that, too, is a sound. As Jamaicans, we are resilient and we haffi open a new door,” the reggae crooner, who has been in the business for four decades, said.

Maxi Priest has ensured that his ‘COVID’ time has been spent meaningfully, attending to family obligations, making new music and being involved in charity. “I did the song with Notnice [ We Are], and it was an honour and a pleasure to be a part of that. And I also participated in the charity telethon for the front-line workers, organised by the Ministry of Culture. That was another wonderful activity. Kudos to the organisers,” he said. With his focus currently on Cheater, which will be distributed by VPAL, he is now preparing to shoot an accompanying music video for the single.

Known for his lovers rock songs with an R&B influence, Maxi Priest has enjoyed massive success on the world stage, releasing numerous singles and albums which charted in Europe, North America and Jamaica. He teamed with Shabba Ranks in the ‘90s for the dance-club hit House Call, and also collaborated with soul singer Roberta Flack for Set the Night to Music, which climbed into the US top 10. Duet singles, guest appearances, and a 2003 US tour with Joan Osborne, Bootsy Collins, and Motown’s the Funk Brothers set the pace for the next decade. His 2012 album, Maximum Collection, rounded up both his global and Jamaican singles, and two years later, the critically acclaimed album, Easy to Love, arrived on the VP label with Sly & Robbie and Beres Hammond among its guests.

“My son is fourth generation of the Morgan family. It is important that I share with him the values and morals I was taught. The things we do in our lives are representative of our family, so I try to level with my son as much as I can and educate him about...