Love is in the air for Canada-based reggae singer Korexion, with his new single ‘ My Vows’.

The lovers’ rock single first hit the airwaves in Canada in 2018 but reached Jamaican shores this year.

As described by the singer, the song is about love and staying by that person’s side up until the day you die.

“It’s a love song, someone falling in love and writing his vows to cherish and honour his partner,” he said.

The track was produced by 3P Ent in collaboration with Kornerstone Studio in Toronto. A tantalising accompanying music video was released on his VEVO page on December 5.

Raised in a musical family in Trench Town, Korexion grew up with a natural love for music and released his first major single in 2003.

His past releases include I Know, With Your Love and Day One Links.

One of his notable releases, Xrated, gained the artiste a Juno Award win in 2007. Two of his other tracks, It’s All Bless and Don’t Go, were nominated in the same category in 2005 and 2008, respectively.

Basking in the positive reception of My Vows, the singer is currently working on his second studio album, which will be released worldwide in early 2020.

Currently on a promotional tour across Jamaica, his next step is to embark on a few overseas performances in Canada and the US to further push the track.

As he continues to create spectacular music that will resonate with the masses, he maintains his stance that he will always use his platform for good.

“I’m aiming to be one of the voices of the people. I’ve always tried giving back to the communities that need it,” he said. 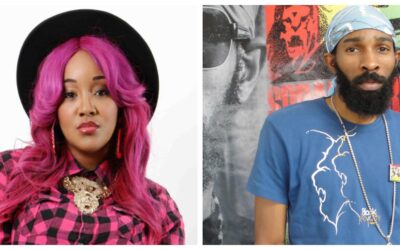 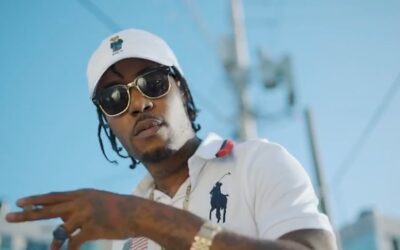