Koffee For The Win! Women In Reggae Finally Getting Their Due, Say Industry Insiders


Nineteen-year-old reggae sensation Koffee yesterday secured a piece of history by becoming the youngest solo act to be nominated in the Reggae category at the Grammys.

Koffee copped one of the five coveted spots on the shortlist for her five-track EP, Rapture. Her nomination comes on the heels of Etana’s breakthrough last year. The ‘Strong One’ broke a 21-year drought for women at the last Grammys, and Koffee’s nomination this year is being heralded as a coming of age for female talent in the reggae industry.

“Female artistes over the years, with a few exceptions, have never been able to advance their careers beyond the proverbial glass ceiling. When you take out Millie Small, who did it some 50 years ago, I don’t know of any other female artiste that has impacted an international chart on a major level the way Koffee has,” said Headline Entertainment’s managing director, Jerome Hamilton.

“I don’t think it (Koffee’s nomination) was a big surprise, and what it says is that female talent is now getting some of its due. Reggae music has always been skewed away from its women, and has been male-dominated for quite some time. What we see happening in the last few years is a growth in the female artiste sector that I can’t remember seeing for a long time, and Koffee’s success, I hope, will be a sign of things to come.”

Speaking of things to come, Hamilton revealed that since Koffee’s surge on to the music scene has generated a surge in interest, especially among young female talent.

“A number of artistes have reached out and want us to represent them, not because of our relationship with her, but because of how much her success has empowered them. Her success has given them more impetus to go out there and try harder in a business that has been largely male-dominated,” he said. “Her success has also given people whose music is nice and fun some hope. It shows them that although our culture largely pushes the raw and the raunchy, there is a place for clean, feel-good music.”

Keona Williams, Etana’s publicist, believes Koffee’s nomination so soon after her client’s nod can only spell good for the industry. She admits that for a long time, the Grammys had earned a reputation for not reflecting the local reggae industry and the work Jamaican acts have been putting in. She also sees Koffee’s nomination as heralding what is to come for women in music.

“There is a new wave of Jamaican sisters making moves in the industry, and it’s amazing. The time for women has finally come,” said Williams.

Dancehall artiste Ce’Cile, no doubt happy about a more inclusive Grammy Awards, says Koffee has her vote. Pointing out that she has always supported the young reggae star, Ce’Cile said she’s rooting for her to win, as it would validate Koffee’s immense talent.

“Etana last year and Koffee this year, I am happy for that. I don’t want her to win because she is a female but because she bad. I’ve not listened to the other stuff that’s nominated, but Koffee talented bad.”

The other albums nominated in the Reggae category are As I Am by Julian Marley; The Final Battle: Sly & Robbie vs Roots Radics by Sly and Robbie; Steel Pulse’s Mass Manipulation; and the Damian Marley-produced More Work To Be Done by Third World. 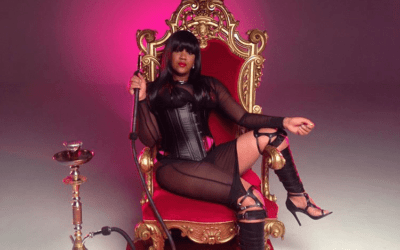 Tifa acts ‘For Little Girls Who Are Afraid to Speak’

With more than a decade of performing across the world, securing multiple corporate endorsement deals and being the recipient of dozens of accolades, reggae-dancehall superstar Tifa has secured a supporting lead role in an upcoming drama series. The series, titled For... 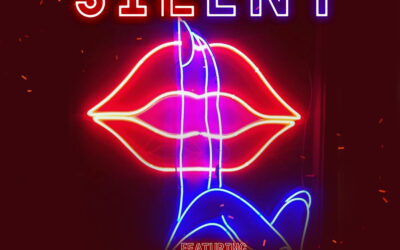 The A-Team and Paul Platinum (from Platinum Kids) strikes with The Silent Riddim!

Rellee Hayden and his A-Team are hitting the airwaves loud with 2020’newest riddim release entitled ‘The Silent Riddim.’ Inspired by “Wait (The Whisper Song)” by the Ying Yang Twins released in 2005, the A-Team outfit collaborates with Paul Platinum to make this... 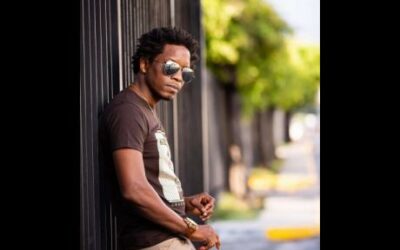 Love is in the air for Canada-based reggae singer Korexion, with his new single ' My Vows'. The lovers' rock single first hit the airwaves in Canada in 2018 but reached Jamaican shores this year. As described by the singer, the song is about love and staying by that...