Dancehall artiste Jahvillani believes that he has another hit single under his belt with his latest release ‘ Sunday To Sunday.’ Released last November, the song was produced by YGF Records. The raunchy yet catchy lyrics of Sunday To Sunday seem to have resonated with music lovers. The track has also been doing exceptional on the airwaves as well, as a mainstay on the local scene, while climbing up the international market as well.

“I’m really pleased with how [Sunday To Sunday] is doing so far. Everywhere I go, people love it and always vibing with the lyrics,” he said.

In addition, the accompanying music video for the track has been racking up some impressive traction on YouTube, currently boasting well more than 1 million views so far. Directed by Wikid Media, the high-quality music video stars local Internet sensation Ivany and tells a compelling story that perfectly matches the tone and color of the song.

This is not the first time the artiste has worked with YGF Records; he is featured on the Weekend Love Rhythm with a track titled Weh Dem A Go Duh, as well as another track titled Every Gyal Vibe, a collaboration with dancehall artiste Konshens. He is also featured on the 2018 Growth EP, with the song Taken. Over the course of his relatively short but successful career, Jahvillani has released a slew of hits, including Wileside Government, Nuh Reason, and Big Time. 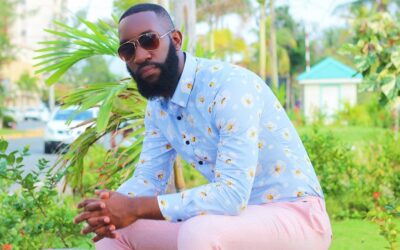 Diel Eyes Success With Mainstream ‘Pretty Melanin’ – COVID Pushes Former Educator Back To Classroom, But Not For Long

There are two kinds of reactions to Diel’s Pretty Melanin production: opulent praise and deep criticism. The praise comes from a growing fanbase for the educator, who first left the classroom in 2015 to take up recording music full-time. The criticism often comes from... 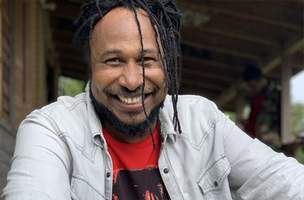 Aaron Silk is spreading positivity with his latest single Positive Vybz while adopting a new moniker — Aaron the Rod. “Music is the rod and we are Moses. Music is the voice of his [Moses's] brother, Aaron. To me the rod is a positive thing as it was what Moses used to... 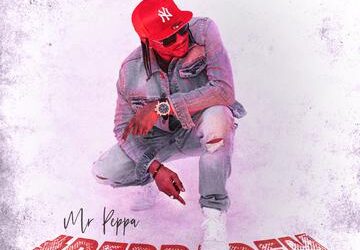 The long awaited debut EP from Mr.Peppa is now out

The long awaited debut EP from Mr.Peppa is now out. Well out for preorder and will be officially available on all platforms by October 30th. Distributors VPal have helped to also curate interest in the hit makers project. So lets dive into what most people have been...