When he launched Ireland Records three years ago, it added to David Ireland’s list of business ventures that included the flagship Ireland Farmers and Farm Supplies and Ireland Auto Supplies. For him, getting into the music business was more than just making rhythms and hit songs.

“As a youth from the ghetto, I wanted to show that we can succeed at multiple businesses. I wanted to help youths from my community who are big into sports and music,” he told the Jamaica Observer’s Splash.

Several aspiring artistes on the Ireland Records roster are from Seaview Gardens, Ireland’s hometown. However, most of the songs released by the company are by established acts like Queen Ifrica, Jah Cure and Lutan Fyah.

Those acts appear on the Reggae Dance Riddim which was recently released. Queen Ifrica does Silly Thoughts, a song written by Ireland about the rise in sexual abuse of minors; Jah Cure’s song is Oh Jah; while Lutan Fyah contributes Fake Friends, which was actually released in late 2018.

“The songs never hit as we would like. What I find is that you have to approach the music as a business, not hype. You have to go to parties, shoot videos and do streaming to get the music worldwide,” Ireland stated.

With the ‘ Reggae Dance‘, he followed a strategy that has worked over the years for independent North American and European labels that distribute reggae.

“This time we go for artistes with track record in places like Europe; wi talking ’bout Ifrica, Jah Cure an’ Lutan Fyah. They hold their own in places like that,” he said.

Ireland, 37, was born in rustic St Mary but moved to Seaview Gardens as a boy. He said he and his siblings developed a sense of commerce from early, going weekly with their mother to Coronation Market in west Kingston, where she sold agricultural produce.

He and his older brother had their own mini enterprise, selling ‘bag juice’ to help send themselves to school. Ireland has built on his mother’s small business; since 2003, he has operated Ireland Farmers and Farm Supplies, which distributes produce (lettuce, irish potatoes, onions, peppers, etc) to major hotels such as the Jamaica Pegasus, The Courtleigh and Knutsford Court.

Growing up in a community that nurtured the careers of Shabba Ranks, Bounty Killer and the Scare Dem Crew, Ireland believes it was natural he got into music production. Ireland Records also has a recording studio in Patrick City where its productions are done.

While optimistic, Ireland is wary of the music business’ fickle nature. He is banking on the Reggae Dance Riddim to put Ireland Records on the map.

“I want this to be the one to break the label. A song like Silly Thoughts has the right message and we expect big things,” he said. 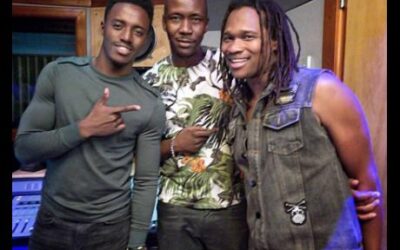 For the time being, there are no stages on which to perform or parties to attend. But that doesn’t mean that the music industry activity has come to a sudden halt. Entertainers are getting more creative with online concerts, parties, and podcasts. But more notable is... 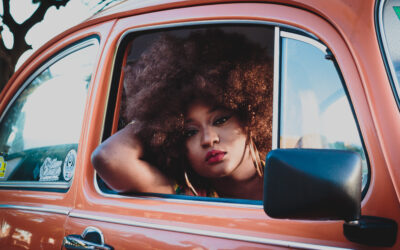 Sumerr is adding her own twist to what it means to have a hot girl Summer! If you don’t know how hot this heat is, you better ‘crush’ some ice and quench your thirst because the temperature is that hot! With the surge of female reggae artists on the rise, this... 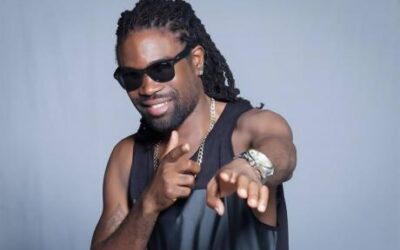 Kirk ‘Kirkledove’ Bennett is the most prolific drummer and producer you’ve never heard of. Humility takes up a chunk of Kirkledove’s personality, but that fact hasn’t hindered the musician’s overwhelming accomplishments or in any way muted his reputation as one of the...