Reggae artiste Gyptian has added his contribution to the novel coronavirus pandemic soundtrack.

He has released Gimme Some, produced by Stanley “Rellee” Hayden, who has worked with the likes of Red Hot Chilli Peppers, Notorius BIG, 50 Cent, G-Unit, Usher, and Mary J Blige and Dennis “Soulplusmind” Coronel for A-Team Music.

When asked about the story behind the song, Hayden noted that the song was actually created seven years ago, but given the current global crisis it was felt that the time was right to release the project.

“Especially with the concept of him and a special lady being lock down. With the current state of the world and the pandemic right now, having that special someone to lock down with this song is definitely relatable to many,” he shared.

Gyptian, who came to prominence with the single Serious Times, has gone on to become known to international audiences thanks to his gold-selling single Hold Yuh, which was remixed by global hip hop star Nicki Minaj. He is also known for a number of other hits including Mama Don’t Cry and Beautiful Lady.

Distributed by VPal, Gyptian Gimme Some is available on all streaming platforms and major digital outlets. 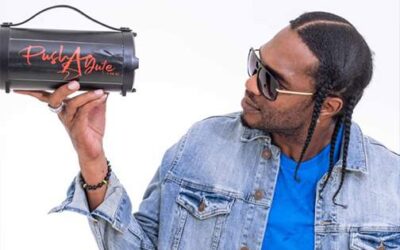 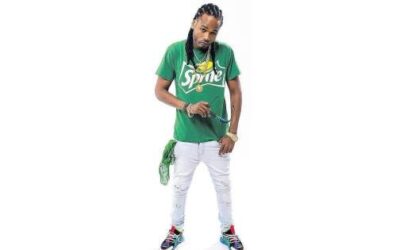 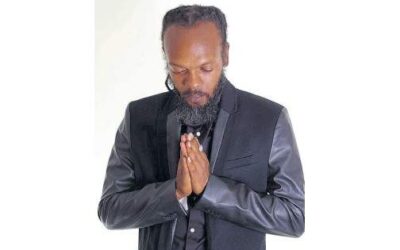