Kingston, 30 June 2020 – In a major development, the Minister of Culture, Gender, Entertainment and Sport, the Honourable Olivia Grange, has announced plans to take the top ten entries in the 2020 Jamaica Festival Song Competition to the world.

“I’m really happy to announce that we’re going to be on Amazon, Spotify, and all these other platforms, for the first time,” said Minister Grange on Tuesday as she received confirmation that the 2020 Jamaica Festival Song top ten entries were now available for pre-order purchases on iTunes, Apple Music and Amazon Music services.

The songs will be available for download or streaming on Spotify and Deezer as of Friday, 3 July 2020.

The songs are being distributed by VPal Music.

Commenting on the development, Minister Grange said: “This will make the songs available worldwide and what it will do is expand the stage; the world is now our stage for the Jamaica Festival Song competition.  It is historic.”

Minister Grange said: “Jamaica Festival used to ignite the country and bring the nation together in such a beautiful way. We want to bring back that feeling of national unity and hope.  We have made tremendous strides, but we have more to do.”

In keeping with restrictions on public gatherings because of the covid-19 pandemic, the usual island-wide road shows and public performances by the Festival Song finalists will not be held this year.  Instead, the Ministry has engaged national radio and television stations and has been using social media to bring the finalists and their entries to the public.

The winning Jamaica Festival Song for 2020 will be decided on July 26 by popular vote. 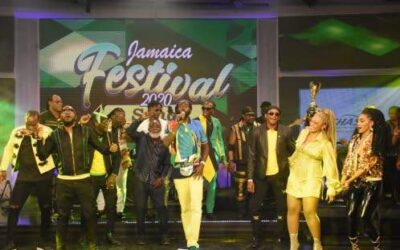 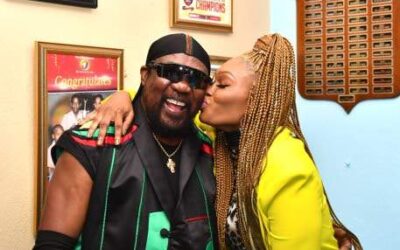 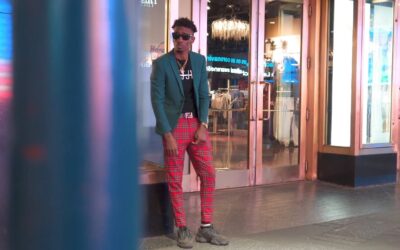