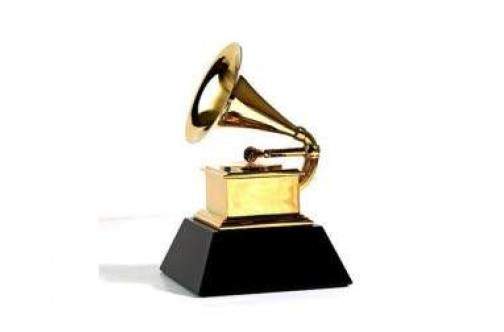 ENTERTAINMENT and Culture Minister Olivia “Babsy” Grange is overjoyed at the selection of the 2021 Festival Song album for a Best Reggae Album Grammy.

Speaking with the Jamaica Observer, she noted that the selection for the Grammy’s ‘long list’ is indeed historic. However, it represents a move on the part of her ministry to raise the standard of the annual competition.

“It’s not the first time we have done it. We did it last year and it wasn’t selected for the long list, so we are happy. But we have been trying things over the years and last year we got the songs on iTunes and that was a significant move. So each year is another step and we just want to continue taking it to higher levels,” Grange told the Jamaica Observer.

The long list of entries is being reviewed by eligible voting members of the National Academy of Recording Arts and Sciences whose votes will determine the final number of nominees in the reggae category. The first round of voting is currently taking place and closes on November 5; the announcement of nominees is on November 23.

The Grammy Awards will be held on January 31, 2022 at the Staples Center in Los Angeles.

Stacious was named winner in July with her entry Jamaican Spirit. 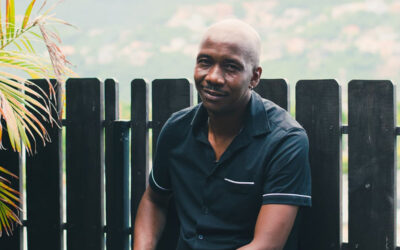 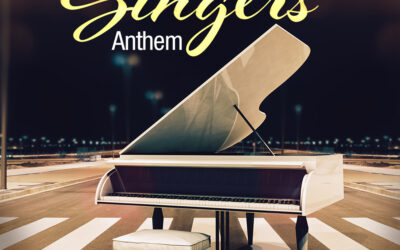